Teletubbies is a British pre-school children's television series created by Ragdoll Productions' Anne Wood and Andrew Davenport. The programme focuses on four multi-coloured creatures known as "Teletubbies", named for the television screens implanted in their abdomens. Recognized throughout popular culture for the uniquely shaped antenna protruding from the head of each character, the Teletubbies communicate through gibberish and were designed to bear resemblance to young children. 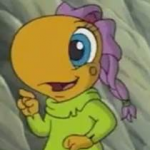 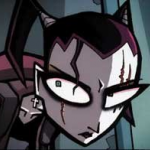 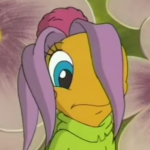 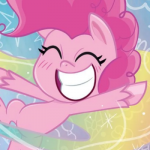