Create the page "90s" on this wiki! See also the search results found. 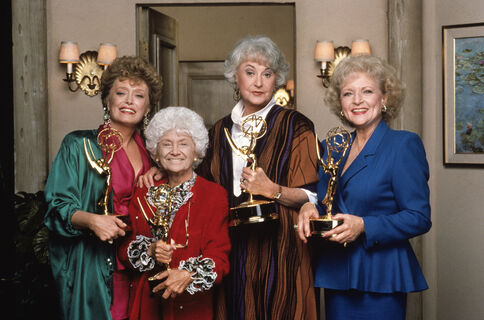 This wiki is about everything having to do with The Golden Girls, an '80s and '90s TV series that shows in syndication on TV Land, The Hallmark Channel and We. The series won multiple Emmys, including awards for each…