Dubbing Wikia
Register
Don't have an account?
Sign In
Advertisement
in: Dubs from the 2010's, American Dubbing, Italian Films, Drama

2018
On My Skin is an Italian drama film directed by Alessio Cremonini, starring Alessandro Borghi. The film is based on the real story of the last days of Stefano Cucchi, a 31-year-old building surveyor who died in 2009 during preventive custody, victim of police brutality. The Film was Distributed Worldwide by Netflix in September 12, 2018 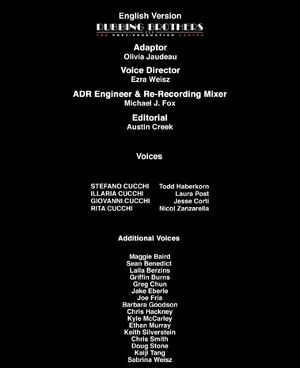