Dubbing Wikia
Register
Don't have an account?
Sign In
Advertisement
in: Anime, American Dubbing, Dubs from the 2010's,
and 4 more

Kuromukuro (クロムクロ) is a mecha anime television series by P.A. Works, directed by Tensai Okamura and written by Ryō Higaki. It premiered in Japan on April 7, 2016 and was simultaneously released on Netflix for its global streaming exhibition. In the United States, it was initially only added to Netflix's catalogue with Japanese with English dubtitles, but as of December 9, 2016, an English dub of the first season was included. The second season was later released on January 14, 2017. 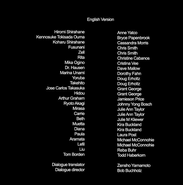 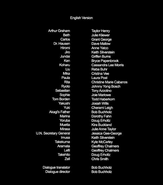