I Lost My Body

I Lost My Body

2019
I Lost My Body (J'ai perdu mon corps) is a 2019 French animated film directed by Jérémy Clapin. It was premiered in the International Critics' Week section at the 2019 Cannes Film Festival, where it won the Nespresso Grand Prize, becoming the first animated film to do so in the section's history.

On May 2019, following its Cannes premiere, Netflix acquired the worldwide distribution rights to the film, excluding France, Turkey, China, and the Benelux region. 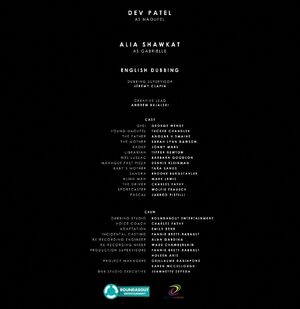