2018-present
Chip and Potato is a Canadian-British flash-animated children's television series created by Billy Macqueen, Catherine Williams, and Maddy Darrall. The series is co-produced by DHX Media and Darrall Macqueen.

Like various other preschool shows that are hosted on the service, this series was redubbed into British English on Netflix. 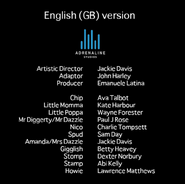 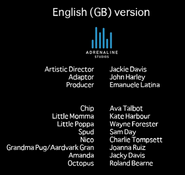 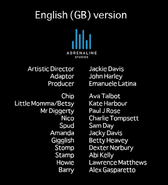 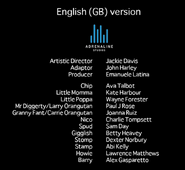 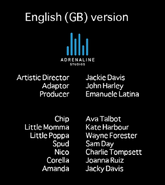 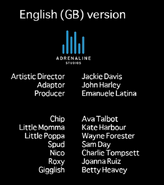 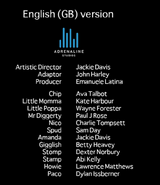 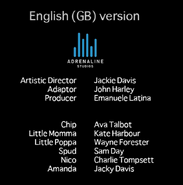 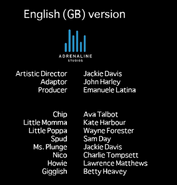 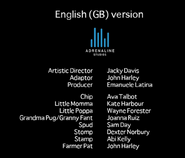 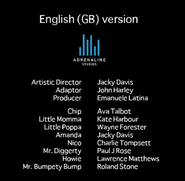 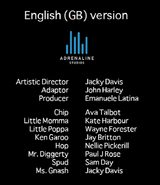 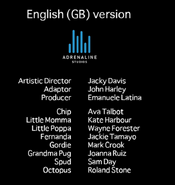 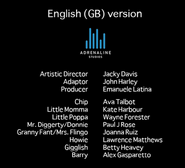 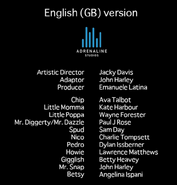 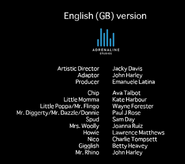 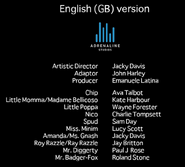 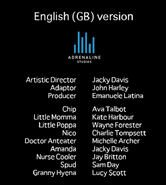 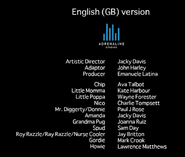