It was released on Netflix in North America on August 19, 2016 with an American English dub produced by Bang Zoom! Entertainment. 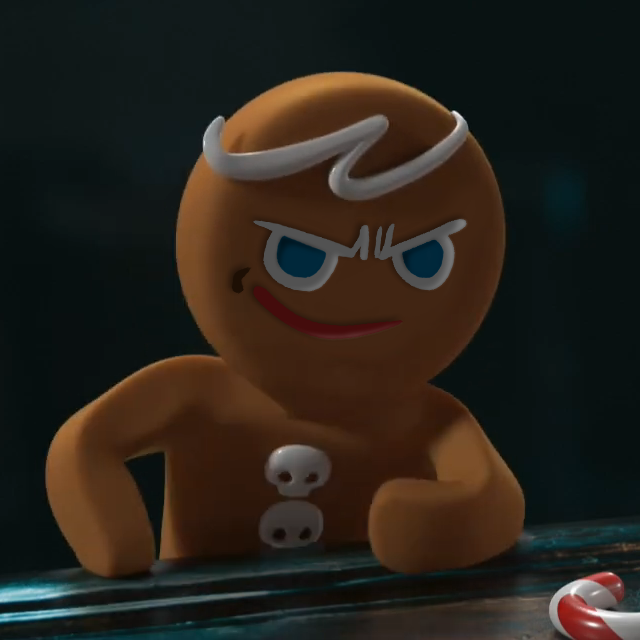