2019
45 rpm (45 Revoluciones) is a 2019 Spanish drama television series created by Ramón Campos and Gema R. Neira and starring Carlos Cuevas, Guiomar Puerta and Iván Marcos. The plot revolves around the establishment of a music label in the 1960s and the people involved inside the complex music industry. 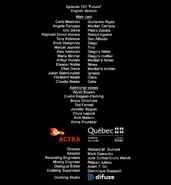 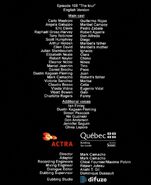 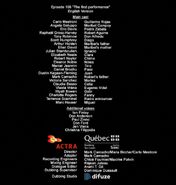 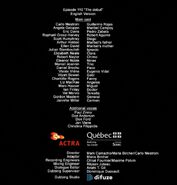 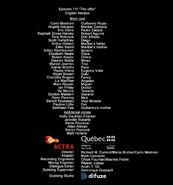