What's on your mind?

Guys , it seems that the dub cast it's already revealed and the cast is :

This cast ove there is according with these sources :

Well, that's it, should we put that voice actors already on Stone Ocean page ?

(And yeah i know about Alexs Le and Sam Riegel as Narciso Anasui and Weather Report, but let's not put then ok ? It's better wait if they are really doing) (except Jolyne's , F.F.'s , Ermes's , Emporio's and Jotaro's voice actor since they already show their voices on the trailer), that's it

Hey Everyone, if some of you might Have Already know and heard about the Fall Anime Announcement on Crunchyroll, and news on Netflix, We will be bombarded by a large Batch of Anime Dubs and other Projects coming aboard, such as new releases and some that are yet to be announced and more new episodes on the way, So I am giving you all this list to be ready as an reminder for when these Anime Series will arrived, I got them from the Anime Dubs Reddit, Most of them might be Rumors by the comments but if they really are true, then we shouldn't rest for any time, Here is the Batch I made, Be Aware for when they arrived and be sure to add the new pages and updates around this community cause like I said, I want to do everything I can to improve this Wikipedia for the Better.

Don't Toy with me, Miss Nagatoro

Ghost in the Shell Season 2

Vampire In the Garden

Black Rock Shooter in Disney Plus

The Devil is a Part Timer Season 2

Made in Abyss Season 2

She Professed herself Pupil of the Wise Man

Sing a Bit of Harmony

To Your Eternity Season 2

One Piece New Batch of Episodes

Hey Guys, I wanna try something in this place again, so I thought I could tell you all this, This a Recommendation for you guys cause I want to do whatever I can to help make this Community Wikipedia larger to reached 5,000 Pages and beat our Rivals, So I say we should do more sorting out and organizing on most of the pages, So If you guys would be okay of doing it, I would be very grateful, Here are some pages I highly recommend that are in need of an change to become more clean and fix, I mean these Pages often get Updates so be sure to check out IMDB and BTVA or other places to get official information:

If anyone has time of giving these pages more organized and clean updates, I'd really appreciate and to make the Community more cleaner and balanced.

Hey, I've been wondering. Why are we including the Japanese cast to Cookie Run: Kingdom? I mean the game was made in South Korea, wasn't it? What does the Japanese cast have to do with the original? This wiki is kinda for English dubbing only. In case if don't know , there's already a trailer with english dub, and do you know who's on the cast ?

You have probably asked yourself a question "If I was in Episode 1, character would I have been".

Well, take this questions and don't wait any time. Now you will know the answer.

Which Squid Game Character Are You? Squid Game QuizScuffed Entertainment

Nancy Cartwright actually had been acting since 1999. and if go on her talk page you'll understand. 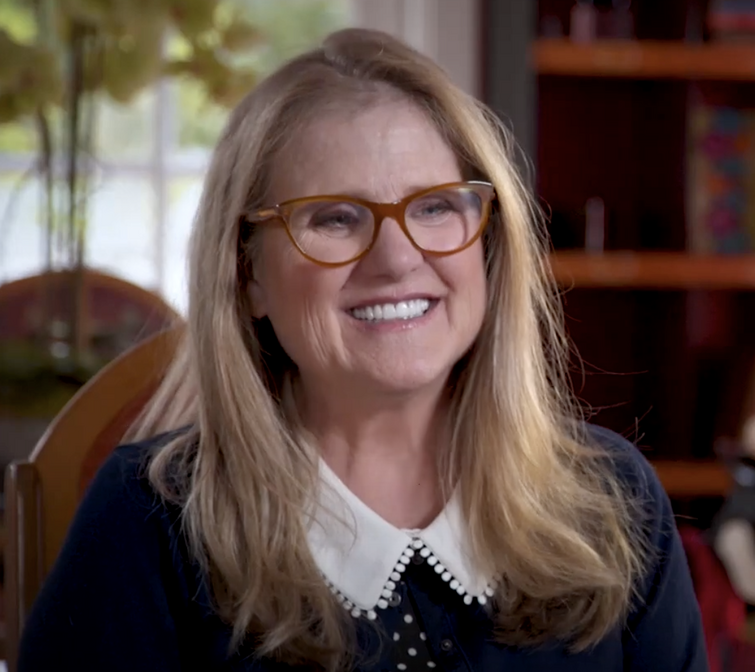 Kira Buckland was a musician back in middle school during the 90s, possibly 11 or 12 years old at the time.

Check out her website and you'll understand why I'm telling you that: https://www.kirabuckland.com/

I would love to see an English redub of the Tamagotchi anime. All of the episodes because the English dub that already exists has some episodes missing because it's semi-lost media

Xanthe Huynh had been acting since middle school, and I have the proof to prove that.

Now people will actually see that.

Plus, I heard almost without any other inexcusable and without any trace of reason that my talk page about her just got deleted off her page, when it was obviously true, and it really pisses me off.

Tara Platt actually had been acting since 1999, and if go on her talk page you'll understand.

Cristina Vee had been in filmography ever since 1999. If you go on the talk page, you'll understand.

Don't say I didn't tell so.

Mela Lee had been acting since high school, and people blind as a bat and deaf as a pole wouldn't even see that.

Anyone says this is a dubious source is an idiot, and they deserve that, anyone who says they don't deserve that is obviously a complete moron.

THE MONEY IS ALWAYS RIGHT!

Squid game was based on a true story in 1986. it took place in a bunker underground in no man's land, where people were held hostages and had to complete several games to survive. the host with his unhuman like thoughts were never found.